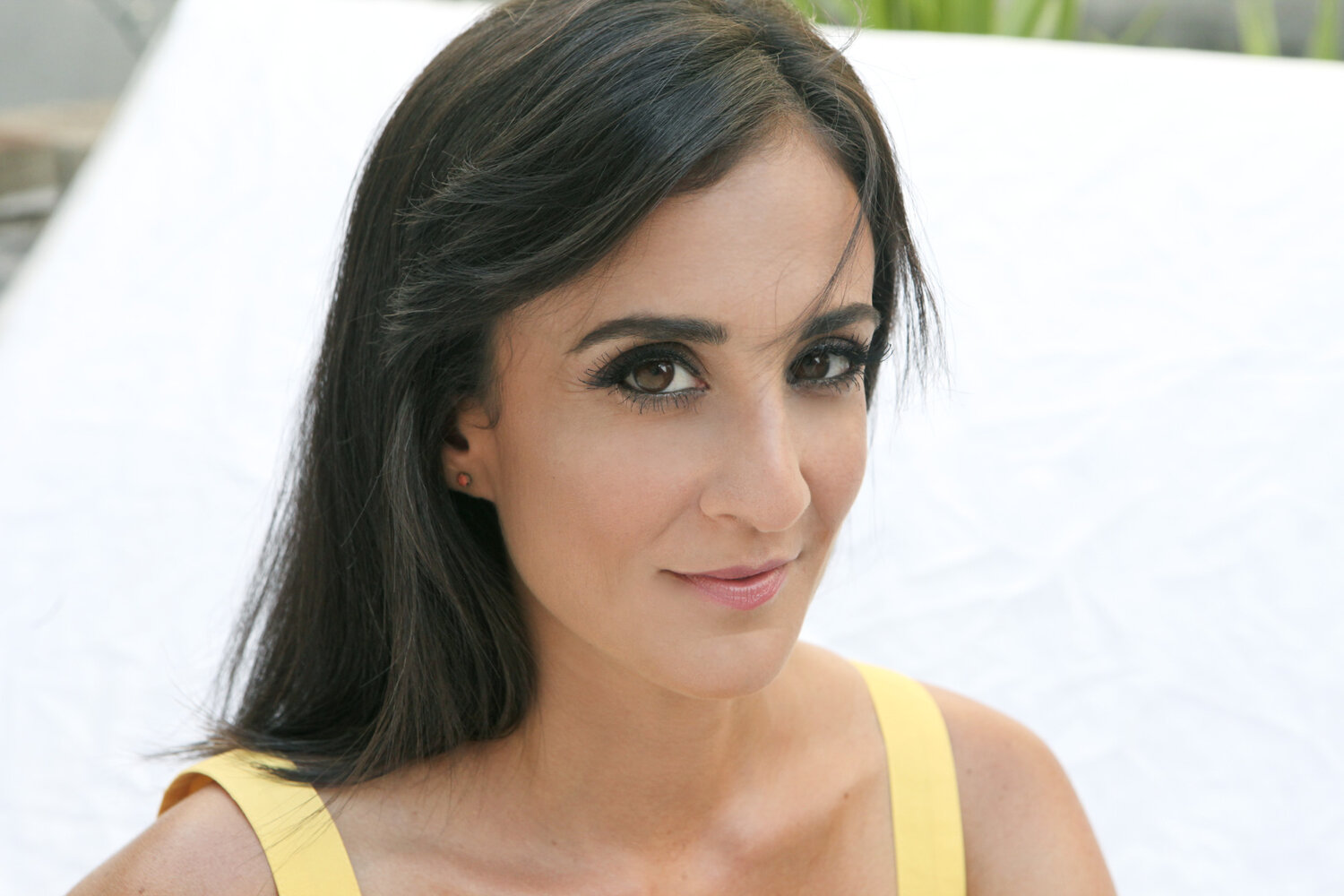 Marie-Helene Bertino is the author of the novel 2 A.M. AT THE CAT’S PAJAMAS and the collection SAFE AS HOUSES and was the 2017 Frank O'Connor International Short Story Fellow in Cork, Ireland. Her work has received The O. Henry Prize, The Pushcart Prize, The Iowa Short Fiction Award, The Mississippi Review Story Prize, and has twice been featured on NPR's Selected Shorts. She teaches at NYU, The New School, and Institute of American Indian Arts in Santa Fe, NM, and lives in Brooklyn, where she was the Associate Editor for One Story and Catapult. In Spring 2020 she will be the Distinguished Kittredge Visiting Writer at the University of Montana. Her third book, PARAKEET, is forthcoming from FSG in Spring 2020. 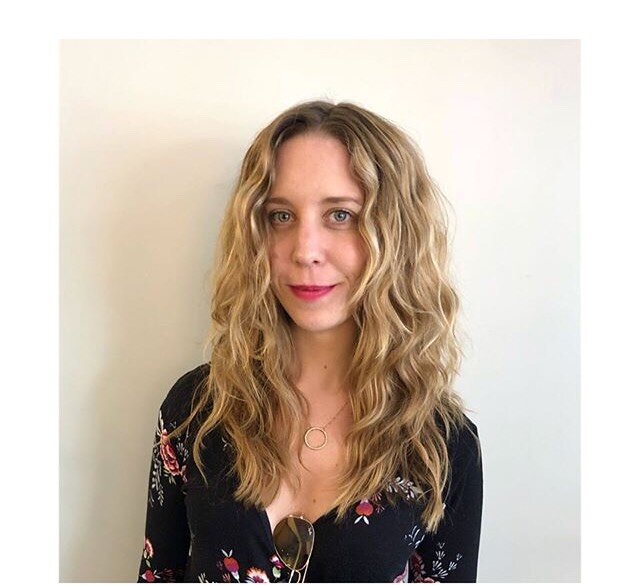 Chloe Caldwell is the author of the essay collections I’LL TELL YOU IN PERSON and LEGS GET LED ASTRAY, as well as the critically acclaimed novella, WOMEN. Her essays have appeared in The New York Times, Buzzfeed, New York Magazine, Vice, Salon, Longreads, Nylon, and half a dozen anthologies including Goodbye To All That: Writers on Loving and Leaving NYC and Without A Net: The Female Experience of Growing Up Working Class. Her essay "Hungry Ghost" was listed as Notable in Best American Non-required Reading 2016. She teaches creative nonfiction writing at Catapult in NYC and online, and hosts seasonal writing retreats which were recently mentioned in The New York Times. Chloe lives in Hudson, NY. 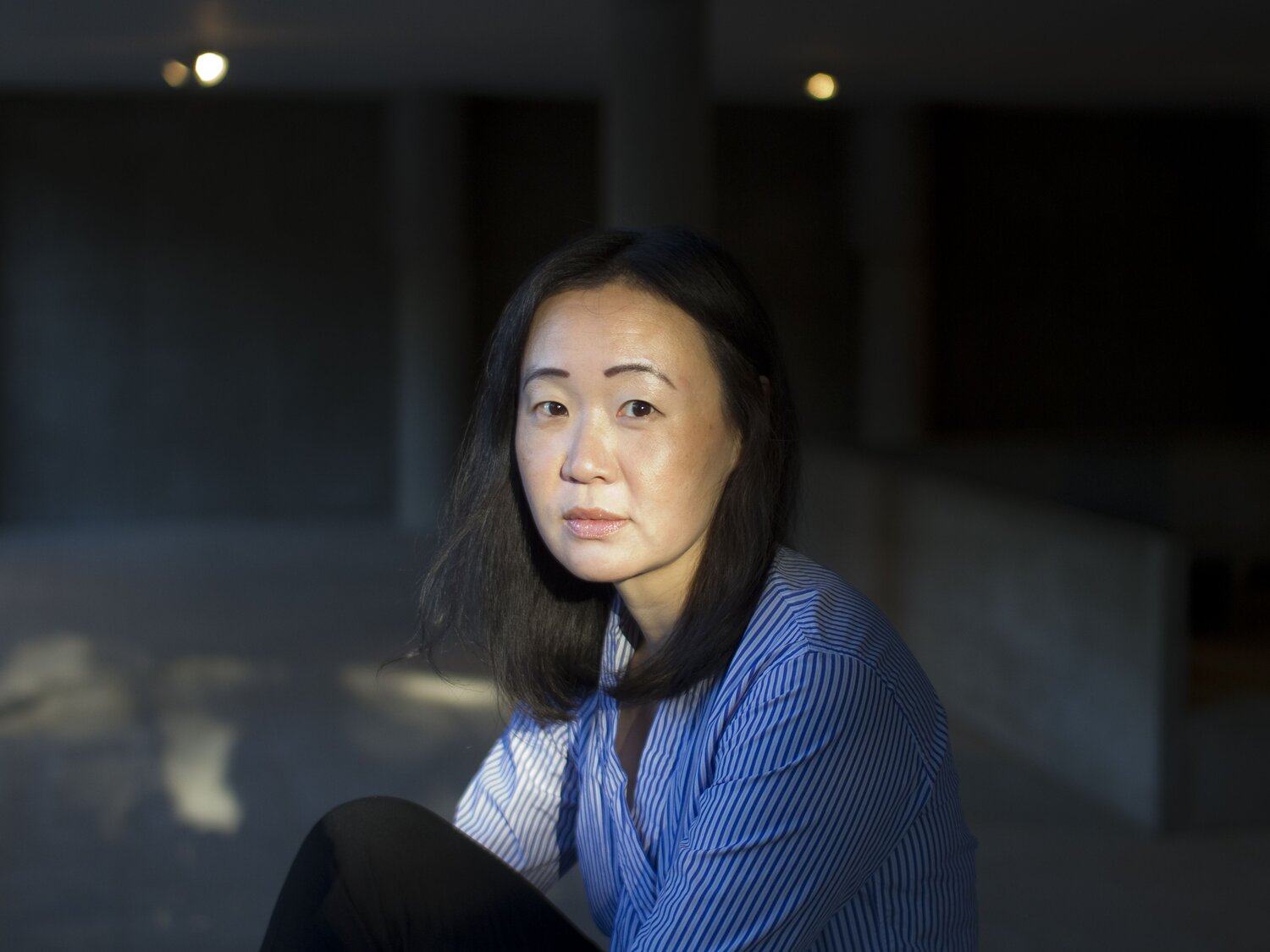 Sandra Lim is the author of THE WILDERNESS (W.W. Norton, 2014), selected by Louise Glück for the 2013 Barnard Women Poets Prize, and a previous collection of poetry, LOVELIEST GROTESQUE (Kore Press, 2006). A 2015 Pushcart Prize winner, she has received fellowships from the MacDowell Colony, the Vermont Studio Center, the Jentel Foundation, and the Getty Research Institute. Her poems have appeared in numerous journals, including The Baffler, jubilat, Boston Review, VOLT, Literary Imagination, and The New York Times. Her poems and essays are featured in the anthologies The Echoing Green: Poems of Fields, Meadows, and Grasses (Knopf, 2016) and The Poem’s Country: Place & Poetic Practice (Pleaides Press, 2017). Lim was born in Seoul, Korea, and is an Associate Professor of English at the University of Massachusetts Lowell. 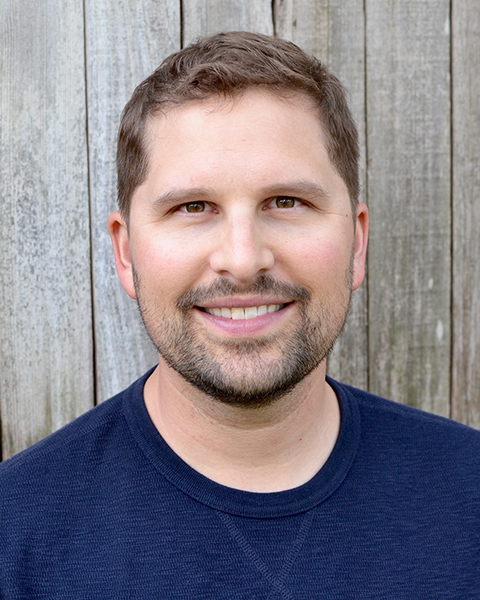 Blake Kimzey is the Founder & C0-Director of Writing Workshops Paris. He is a graduate of the MFA Program at UC Irvine and is the Executive Director of Writing Workshops Dallas; Blake also sits on the Board of the Elizabeth George Foundation and received a generous Emerging Writer Grant from the Foundation. His fiction has been broadcast on NPR, performed on stage in Los Angeles, and published by Tin House, McSweeney’s, VICE, Redivider, Green Mountains Review, Short Fiction, FiveChapters, The Lifted Brow, Hobart, Puerto del Sol, The Los Angeles Review, The Masters Review, Booth, Faultline, FLAUNT Magazine, Malibu Magazine, Day One, PANK, Fiction Southeast, Surreal South '13, and selected by Pulitzer Prize-winner Robert Olen Butler for inclusion in The Best Small Fictions 2015. Blake’s collection of short tales, Families Among Us, an Indie Bestseller, was published by Black Lawrence Press in 2014. Blake has been awarded fellowships to attend the Squaw Valley Community of Writers and the Vermont Studio Center. Follow him on Twitter @BlakeKimzey or contact him at director@writingworkshopsparis.com. 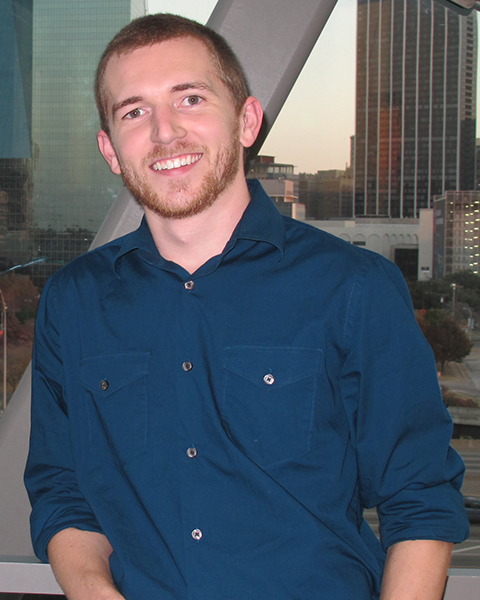 Matthew Limpede is the publisher of Carve and founder of Limpede Ink, an editorial service for creative writers. He has worked with hundreds of writers through creative writing classrooms, workshops, the magazine, and Limpede Ink, helping them find inspiration, become their own ruthless editor, and establish their esteem and careers as writers. Matthew attended New York University’s Tisch School of the Arts and graduated from the University of Texas at Dallas. He currently lives in Provincetown, Massachusetts. 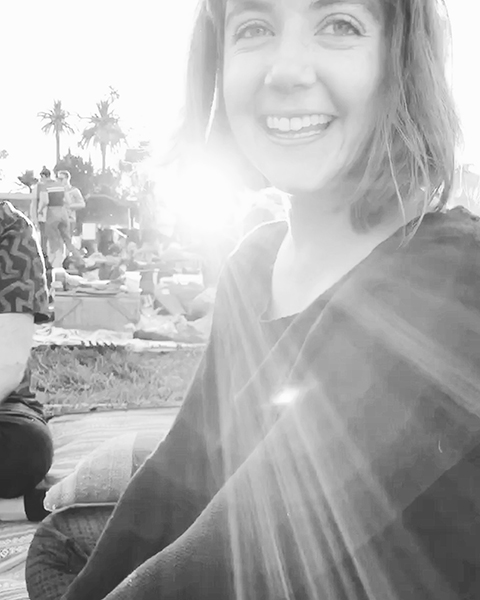 Anna Zumbahlen is the editor-in-chief of Carve Magazine. She holds an MFA in poetry from the University of Montana, where she was the recipient of the Richard Hugo Memorial Scholarship. She lives in Missoula and teaches poetry in the schools. Find her on Twitter @_zumbahlen or Instagram @annazum. 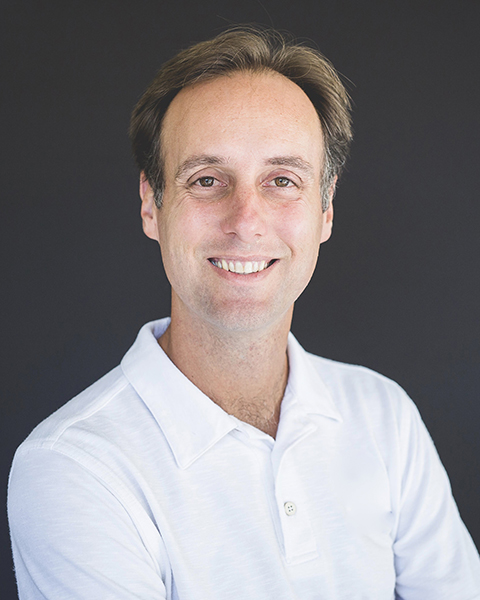 Mike Franz was General Manager and Tour Guide at Fat Tire Bike Tours, Paris, for seven years. His tours were featured on numerous TV shows and print sources, including: Rick Steves-Paris, The Independent-UK, and the television show 1,000 Places to See Before You Die. Mike headed Fat Tire's expansion into new markets in London, Vienna, Budapest, Berlin, Barcelona, Chicago, New Orleans, San Francisco, and Washington, DC, and he led the first Segway tour in the world. Mike has taught government, economics, and public speaking for seven years at Headwaters High School in Austin, Texas, where he won teacher-of-the-year award after first year of teaching. Mike has coached soccer, flag football and basketball and won Austin Fit Magazine’s “Best High School PE Coach” 2013. Mike has travelled to over 40 countries on 5 continents. He grew up in Northern California and graduated from U.C. Santa Barbara, and is the 2007 air guitar champion of Paris.